Our own Big Boss

Mother of two dashing boys and wife of a loving husband.... she has her hands full. But she never forgets to smile! Leading pH Solutions from the front, she uses her technical and managerial abilities in full gear to keep the company running on its track. ” 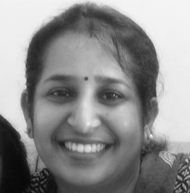 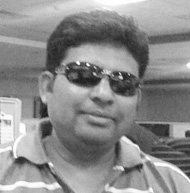 Boss in the making

Never comes on time, but still smartly and intelligently delivers projects on time. This quality had confused ACP Pradhyuman, so he had asked Dr. Salunke to research, And Dr. Salunke reported saying that Amol Loves to party after every launch, which keeps him going on and on... ”

Shashi comes up with new and innovative designs each time we ask him to design something. We asked him, "What is your source of inspiration?" He said, "Day dreaming!"” 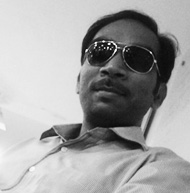 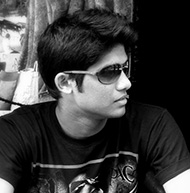 Most stylish person in our team, his style reflects even in his coding. Thank God he didn't become a Style Bhai!”

Where do they make these kinds now-a-days? But Innocence is Bliss and that is why Zahir does his coding so blissfully.” 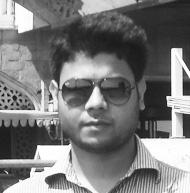 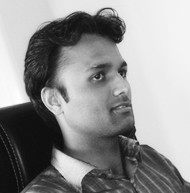 Stern believer of the proverb, "Silence is Golden", Mahesh's programming speaks louder than his words. ”

Always flashes a million dollar smile. We all love his 32-teeth programming!” 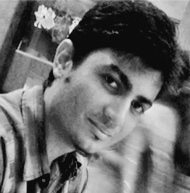