A novel or short story in which a detective (either professional or amateur) investigates and solves a crime mystery. Mysteries are stories in which the emphasis is on the puzzle/suspense element and its logical solution. 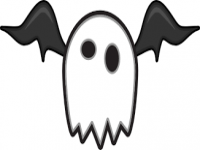 Horror and thrill gives us a tingle each time we come across it! So read on to get tingled... 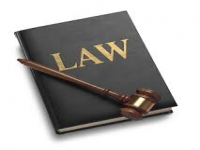 Can Law books get lost? And if they do how do we find them. Read on to solve the mystery of the missing law books..... 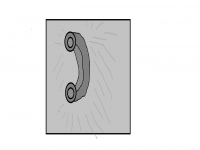 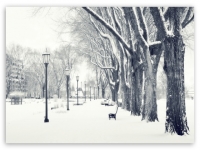 An intended abduction that leads to an unexpected twist and making an important decision in life of a person... 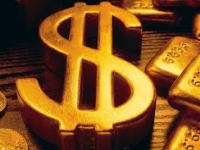 A thrilling account of a museum robbery and how an honest police officer goes about catching the thieves.