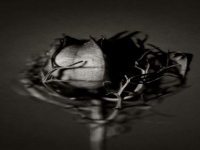 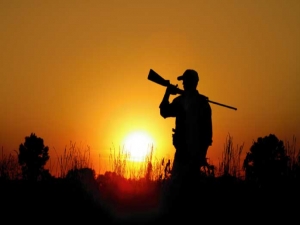 By Prem Sinha
Slowly, silently, searchingly, he walked along the dusty path in the jungle. Morning... 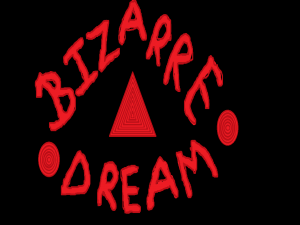 By Harsh Sinha
Dreams are of various kinds. Sometimes they are scary, sometimes strange, sometimes... 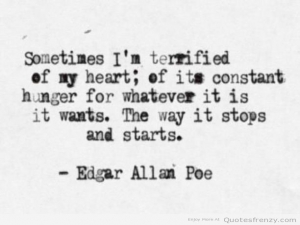 By Suraj RajeshChelat
Love is divine and there isn't one who does not crave for it. 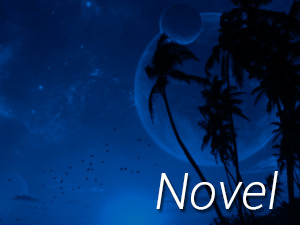 It Was A Mad Day

By Rohan Payyavula
Could they fight with that humungous thing?

A condition of perfection or newness suggestive of that of a freshly minted coin. 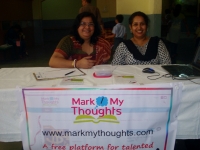 Spreading the word about MarkMyThoughts and User...