I aspire to become a writer and film director in the future. 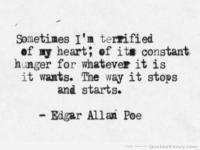 Love is divine and there isn't one who does not crave for it. 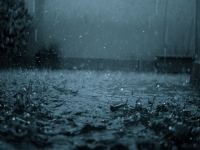 We can associates our emotions with the rains, be it happiness, grief or anger. Rains also encompass so many other aspects of our lives. 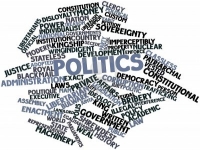 We often wonder,  What 'Politics' implies?  Is it what we sense around?  Or is it much more, or less? 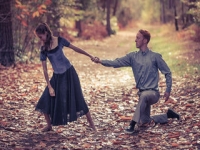 A debate on the merits and demerits of love and disinclination towards unrequited love... 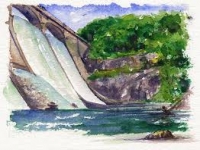 You may believe in your wisdom. But you have to accept the reasoning of others and analyze information on a fair balance. Be open to new ideas and expand your horizon. 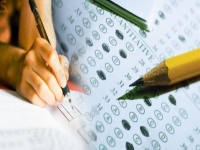 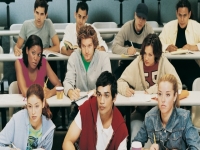 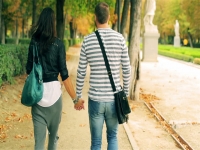 The first proposal crept in, “Shall we marry?”