Search Results for trouble (About 5 results) 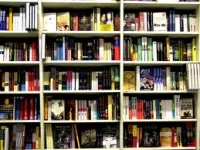 It all began when I was fifteen. I have detested it ever since. It brought nothing but trouble in my life. 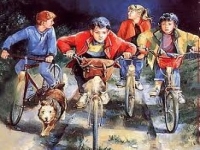 The adventures of Famous Five in the form of a poetry!

Parental Restriction- Is It An Impediment To The Challenges Of The New Generation?

You are your parent’s creation. They have brought you into this world and have strived to keep you healthy. They love you, and they love you a lot.

Lost For A Cause 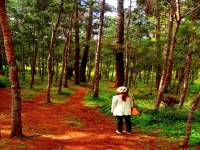 An adventure that turned out to be a saviour for humanity and for the ecosystem!

My Brother Is Sad 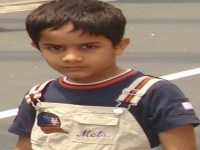 When my brother is sad, it makes me sad too because then I have nobody to fight with!