Music can break all barriers, charm all minds and give solace to all hearts!

The Beauty Of It All 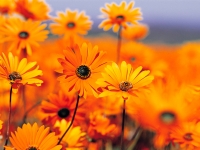 The mesmerising beauty of our Earth has deep secrets!

The Strongest Girl I Ever Knew 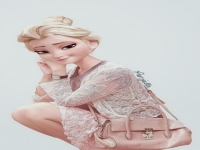 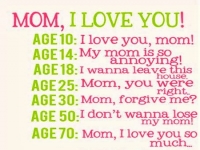 Words are never enough to describe what a mom is to every child, all through the life! 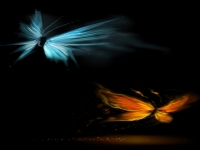 It is scary to know that so many of us bear the tortures of everyday life without a word. Get up, be bold and change the world! 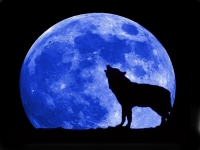 Cycling gently through the night, In the shadow of the mind... 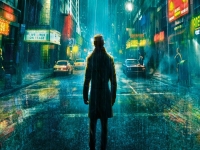 When we tread on the path of life, what we crave for the most is the support of our loved ones. Lucky are those who get it!

Though it lasted for mere five minutes, this dream set me off the track for the day.